We loved the drive to Strathalbyn, beautifully manicured vineyards and lots of historical, fallen down, old farm houses, left in their ruined state, surrounded by green paddocks and rolling hills, shadowed by a big, blue cloudy sky. Blankets of daisies lay in a blaze of colour down the sides of the roads.  A little cold and crisp, just enough to enjoy wearing a woolly jacket. 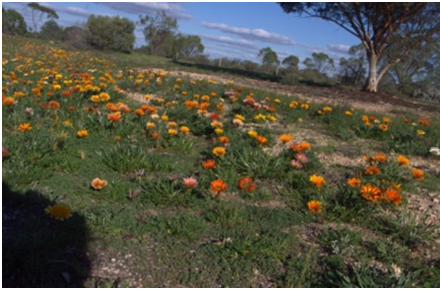 Scott was sketching small squares and filling them in with amazing colours and designs about Harry Potter movies he had watched numerous times, a pastime he often used to service his obsessive behaviour.   As we drove along I reminded him of the picture we saw in Mildura at the hotel and the drawing he did of the old house a few days earlier using a mosaic style of drawing. I suggested he could do something like that instead Harry potter memorabilia, he wasn’t interested, it was past lunch time and a bakery at the next town was much more appealing.

The four-wheel drive wasn’t giving much trouble, except the screeching noises as I changed gears, especially in first and fourth gear, this made me feel a little foolish to try to attempt another 80 kilometres as I didn’t know what was wrong, but I figured it was just me, Scott and the RACV road side assistance if anything did happen.

I kept calling Geoff hoping the car would repeat its mischievous noises and he could diagnose the problem.    He had years of experience with cars etc. and as a former mechanic he is pretty good at picking up a problem by ear.  We to and fro with questions and answers about what it sounded like, when did it make the noise, could I still change gears and did the car lose any power?  I tried doing very bad impersonations of screeching noises and engines sounds.   Geoff put all my impersonations together and he assured me by a process of elimination there was no immediate danger or trouble.

Then it all happened together, we got to Strathalbyn and the screeching got worse as I changed down gears and the doors started locking and unlocking by themselves, apparently another electrics problem.  I couldn’t help thinking my dad was with us trying to emphasise there was something desperately wrong with the car!! I pulled into the nearest park which was fortunately just a couple of doors down from a really nice bakery and I surrender to Scott’s excellent idea of stopping for lunch. Unfortunately we couldn’t get out of the car, all the doors were locked, we were in trouble  and we were locked in the car with a ghost!!

I started the car up again and the locks opened. We quickly got out and I had a terrible fear of if I locked the car it wouldn’t let us back in.  All this time Scott sat quietly completely unfazed by everything that was going on and thrilled to know we had got out of the car heading for another bakery and  lunch. There is nothing like a home-made pie, a do-nut and a big cappuccino to dissolve all of the worries of the world.

We finished lunch and it was time to face the moment of truth and returned back to the car, thank fully the doors unlocked and we jumped in and started up, all OK!!, maybe it just needed a rest. As we drove along, Scott was very happy, tummy full, mellowed mum and no major issues (at this stage) with the car so he started on his squares again. I let him go for a while then I had an idea, I stopped the car to take more photos and then collected an art board, some pencils and oil crayons out of the back and much to Scott’s surprise I opened his door and set him up to draw.  Amazingly, he was pretty impressed with my idea and happily took on the activity I was suggesting, if he was going to draw it might as well be productive.

Wow! Scott really got into it, and while we drove on to Goolwa, we chatted and planned the next part of our journey. The country side seemed to grow old and there were lots more little hamlets and towns surrounded by dairy farms, rusty, old tin sheds and chooks bobbing aimlessly down the sides of the road picking at the ground and scratching up mounds of dirt.  Scott loves drawing Chooks so it was a great opportunity to stay for a while and sit amongst the chickens. 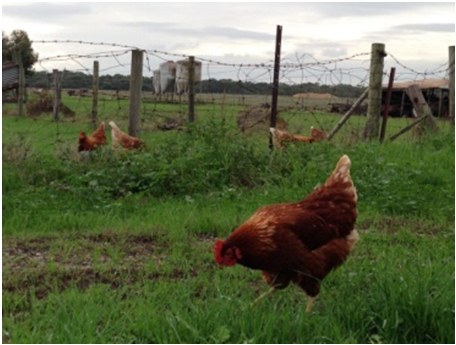 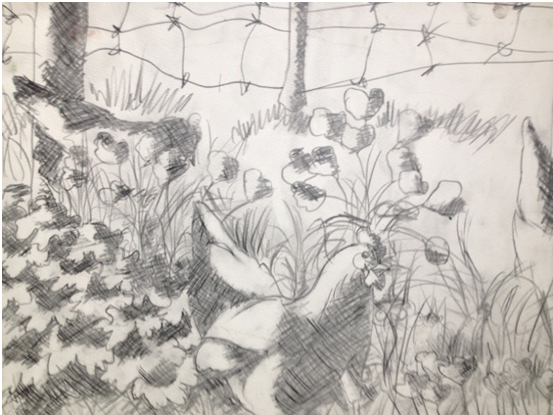 Once again I got lost as we headed towards Goolwa and ended up in Milang, a little fishing town on the edge of Lake Alexandrina, lots of old empty buildings from days and lives long gone with a long, grassy windswept shore line. I quickly looked at the map and headed south again, only to be lost in a farmer’s paddocks. We stayed on the dirt track until we reached bitumen and checked the map again. Unfortunately we missed the turn-off and endedup at Port Elliot. 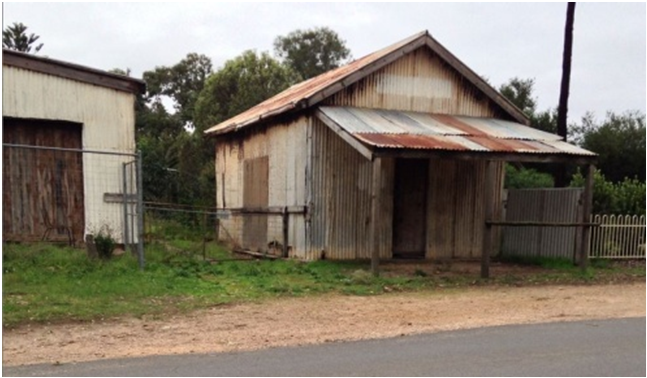 Settled in 1850 as the site for the ocean port of the Murray River trade and named after, Sir Charles Elliot. The first railway line in South Australia was opened between Goolwa and Port Elliot. The choice was unfortunate because the bay was not protected.  After several shipwrecks, the anchorage was transferred to Granite Island at Victor Harbour.

We still had to find Goolwa and cross the Hindmarsh Island Bridge to get to the river outlet. In Australia you may recall the enormous news coverage over this bridge being contracted for ‘Secret Women’s Business’ in the early 90s?  In 1994, a group of Ngarrindjeri (local indigenous) women Elders claimed the site was sacred to them for reasons that could not be revealed. The island was regarded as a fertility site, as its shape and the surrounding wetlands resembled female reproductive anatomy when viewed from the air.

It was also suggested that the Ngarrindjeri name for the island, Kumarangk, was similar to the word for pregnancy, or woman. The island had to remain separate from the mainland – creating a permanent link (such as a bridge) would be as disastrous as if two bodily organs were connected together and that the proposed bridge might interfere with the “meeting of the waters”, the mixing of salt and sea water in the Goolwa estuary, which was believed to be crucial for Ngarrindjeri fertility.  The waters of the Goolwa channel also required uninterrupted views of the sky, particularly the Seven Sisters constellation, which features in several aboriginal dreaming stories. The existing barrages, built in the 1930s, were claimed to be acceptable because they did not create a barrier between water and sky. The island was a place where aboriginal women went to abort foetuses conceived with white men. This particular practice could not have dated from prior to around 1820, when British whalers began to frequent the area.

Although unrelated to Secret Women’s Business, the lower River Murray features prominently in the Ngarrindjeri creation myth. Many of the geographical features of the Fleurieu Peninsula are believed to be remnants of the bodies of creation hero, Ngurunderi, and his wives. Archaeological evidence suggests that the site was probably used for ritual burials.