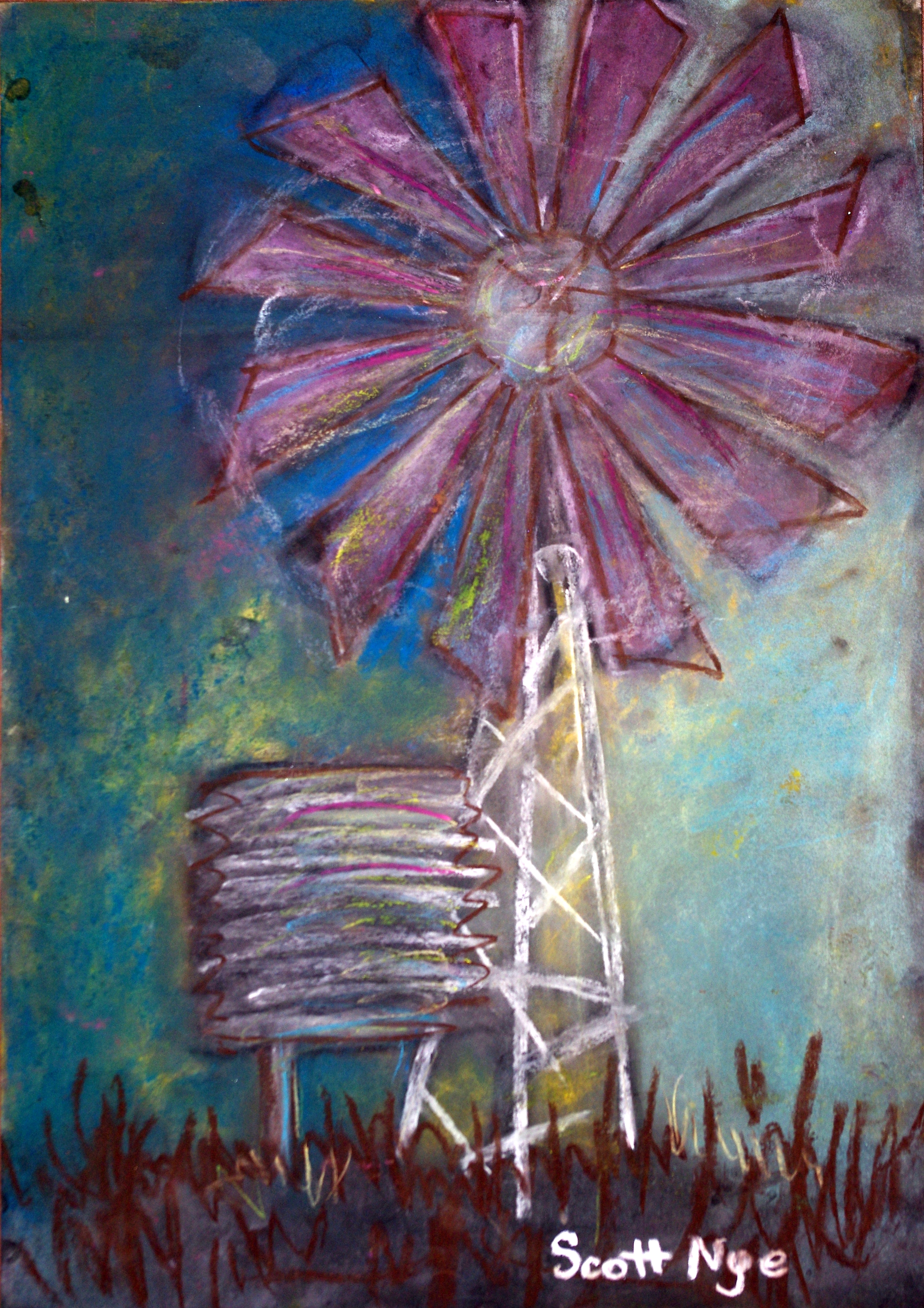 At last on the open road again heading for Wodonga. We had a couple of stops to take photos of the Hume weir which is very spectacular this time of the year. The water is crystal clear, banked by bright orange shores with a trim of yellow and gold poplar, burgundy ambers and big river gums. We drove straight through Albury to Howlong, another joke Scott is having trouble with… “Howlong? “ I tell him, “About this long” using my hands, I think that got lost with the McDonald’s joke.

We pulled into the caravan park and to our delight there is a paddock opposite full of old wrecked cars, horse drawn buggies and even an old house.  We settled in, got the van ready and headed across the road where Scott took up his position on an old tractor and started drawing a rusted out, old Ford Mainline.   We had a ball looking over all of the old stuff and taking lots of photos and then we finished the day with shopping for dinner and had an early night.

Scott keeps telling me how much he is enjoying all of this and so am I. . . We had a sleep-in this morning and made arrangements to catch up with my sister-in-law for lunch.   She had to come from Wodonga, so rather than we go back, we meet at Rutherglen about 25 kilometres back into Victoria across the Murray River.  Scott loves Leah and would have been very disappointed if we didn’t catch up, so around 12 noon we headed for Ned Kelly country; for the international readers, Ned Kelly is one of Australia’s most famed outlaw’s from the 1800’s, who is better known for his home-made steel plate armour and helmet and his final shoot-out around Glenrowan, but Rutherglen was one of his stomping grounds, so there is a lot of history in this area.

Since we left, we have crossed over the Murray River 6 times as it weaves between Victoria and New South Wales. I keep making a big deal of it every time we cross over, “we’re in NSW, now we’re in Victoria”; if anybody has seen the film Paul, about an alien who befriends some guys in America where all the flying saucers seem to come down, there is a scene where they are crossing the state line from one state to another that is very funny, so Scott and I got out and did the ‘jumping between the two states’ gag,  I’m not sure if he understood what we were doing but he laughed a lot.

After we left Leah we headed for Corowa, back in NSW and had look around. There is a wonderful chocolate factory there, not because of the chocolates but the building is amazing, it’s in an enormous old flour mill and we loved it. Back to Howlong (about this long, ha ha!) but suddenly we saw an old water tank and wind mill, and like the famous Don Quixote we headed for it.  Scott has done a beautiful interpretation of the mill, still some touching up needed, but I will post it soon.

We headed back to our little van, which we are becoming more attached too as our home base. On the way, Scott wanted to know what we would be doing tomorrow and I said “I think we’ll pack up and head for Echuca”, he was quiet for a while, then spontaneously onto his mobile phone to sort out where the caravan parks are in Echuca. Yep, he went to Google, looked them up and gave me a running commentary on where we should stay according to the fact one had a swimming pool.

He just gets better every day and I’m waiting for the next surprise.  We are loving it, and thank you to all of the people following us, its motivating both of us to produce some good work.

Now it’s time for bed, I hope we have an easy pack up and hook up tomorrow. 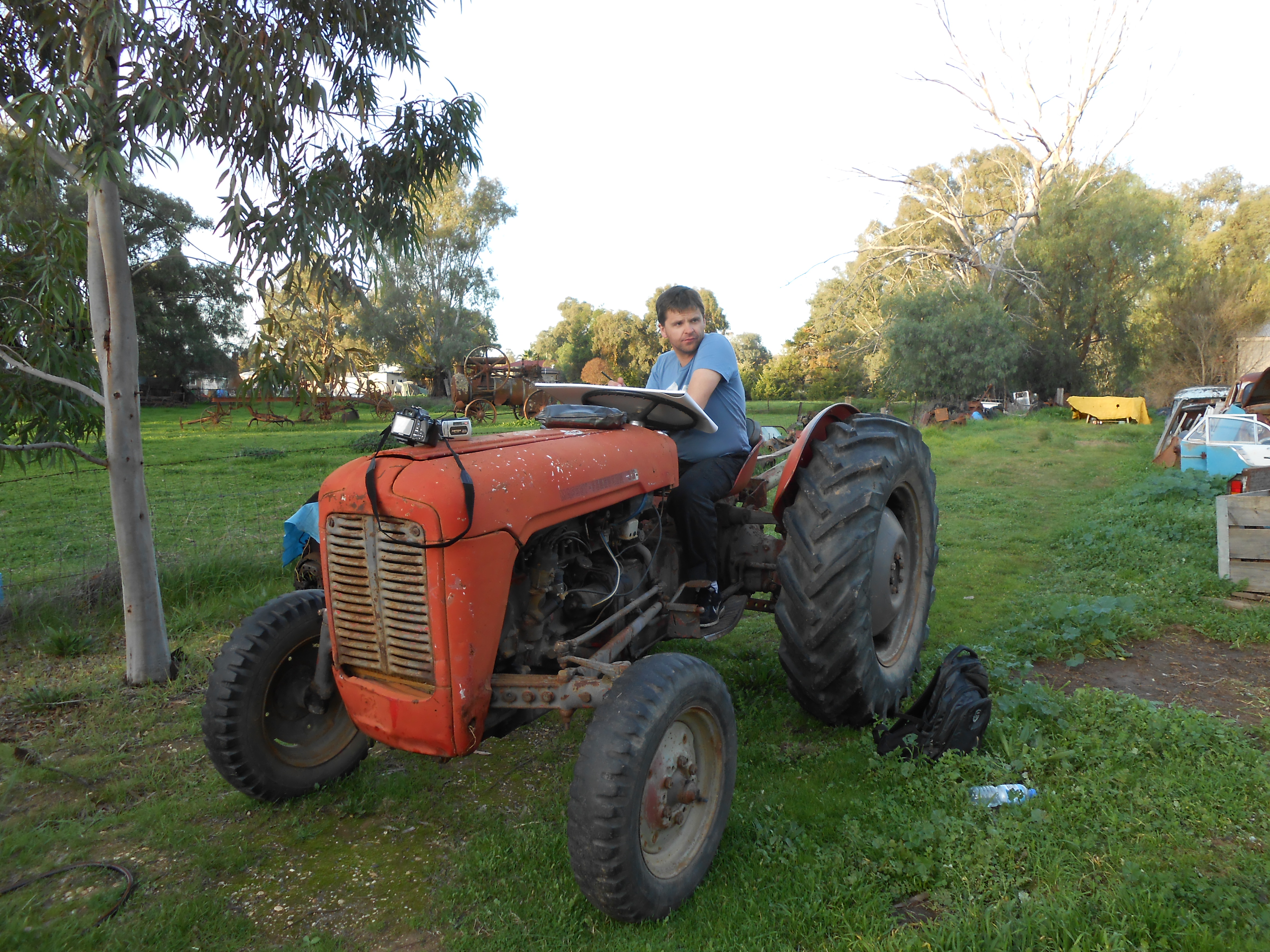 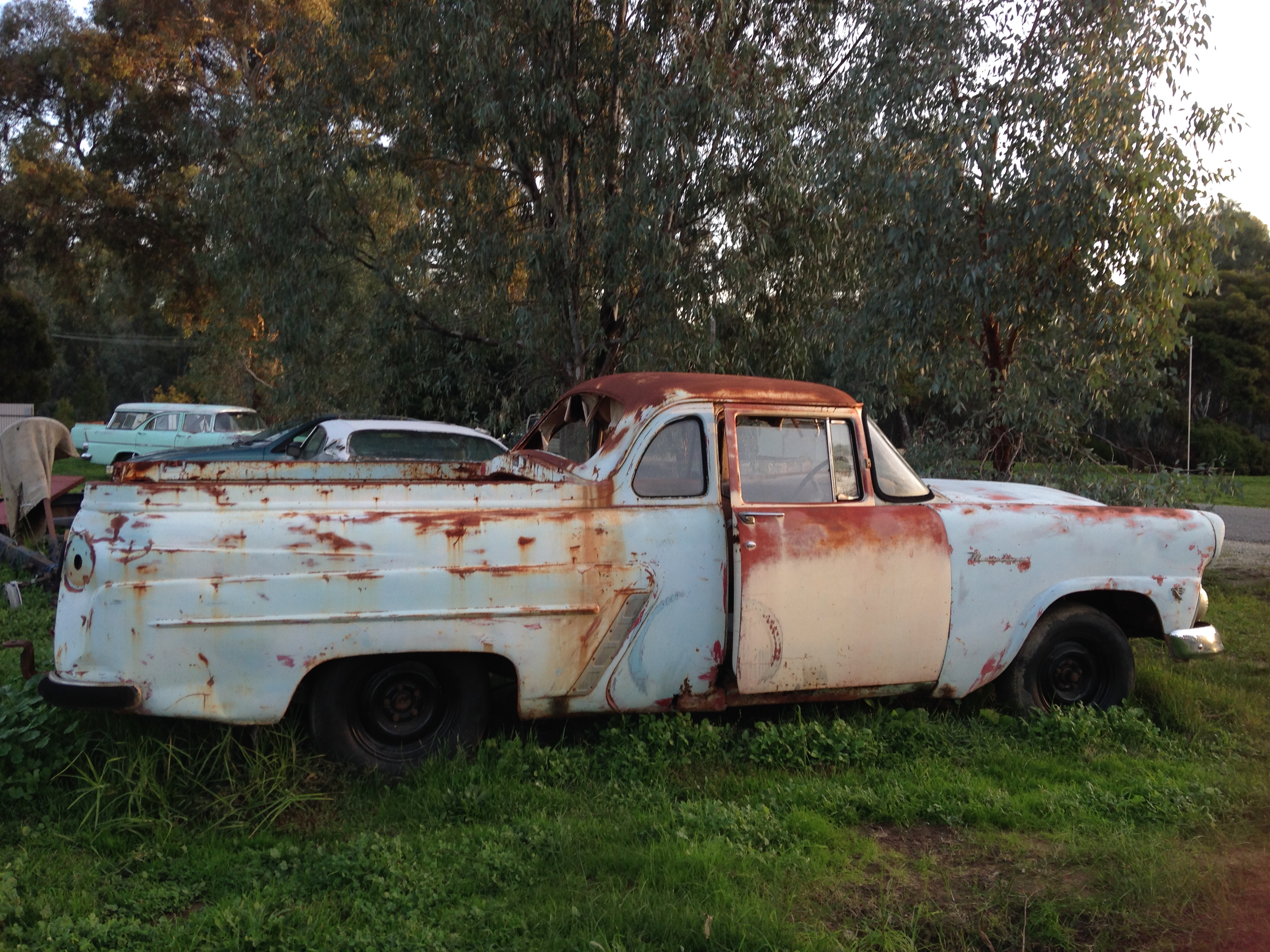 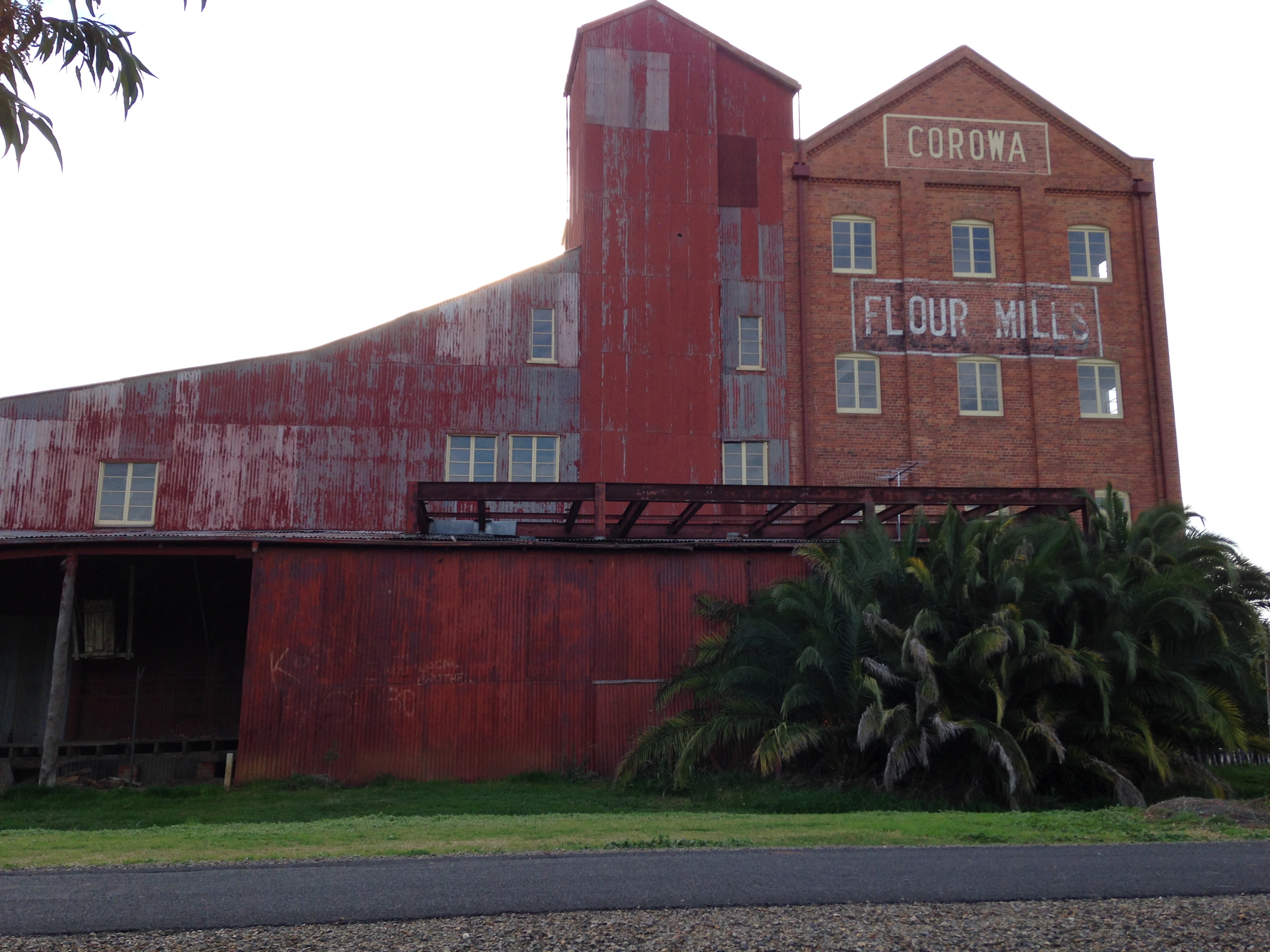