Just woke up to another beautiful day in Corryong, the crisp, chilly morning makes me realise we’re away from all of our comforts, but we love it. We wake up bright and early ready for the day. I’d have expected Scott would have thrown one or two ‘wobblies’ by now but he has been an absolute gentleman and really good company, especially when he says “ladies first” every time we go somewhere, you can see people look at him inquiringly, but they all finish with a little smile afterwards.  He has really embraced being empowered to make decisions, although holding my hand every time we cross the road and assuring me he doesn’t want to see me get killed makes me feel a little aged, or is that disabled? It just shows how easily we can take peoples power away.

We had a great day yesterday, the people we have met in Corryong have been really fantastic, I would recommend this to anybody who loves the true Australian hospitality and landscape. Although a little cold this time of the year, it’s a small sacrifice for being here in autumn , the colours are breath taking, no matter which way you turn there are rich ambers, burgundies, almost fluorescent oranges and mango gold (as Scott calls them) on a back ground of lush green paddocks and distant blue hills.

The first day here we meet Betsy at the coffee shop where Scott started his first drawings for the trip, just on pieces of scrap paper, so we quickly went back to the car and got some better quality paper and pencils and headed back to Betsy’s cafe. It was a lovely morning in the sun, drinking cappuccinos and watching Scott draw.  Later we visited the information centre; these places are great as I had learnt in Europe how much more you can see and visit if you get your bearing and the right information first. We met some wonderful and friendly people at the Corryong info centre and they gave us some good ideas and places to go to find some inspiring subjects to paint.  One good spot was just up the road at the Towong race track where the original old pavilion still stands. Standing there you could imagine a country race meeting a century ago, and now it is well supported by the locals and a beautiful part of community and country living.  Scott completed another drawing and I haven’t even started, but I have taken a lot of photos.

The next day we headed north to Tumbarumba, this is where the Upper Murray River starts. I believe deeper up into the Snowy Mountains the famous Murray River is just a spring coming out of the ground but that spring eventually grows into a one of the most beautiful places I have ever seen.  I thought New Zealand was extraordinary, well this matches it!  We stopped for lunch and decided to head for Holbrook, after missing the turn off we found we were heading for Tumut,  glad we did as the photo material was endless and Scott really enjoyed the stops and forest walks. After our pleasant detour we got back on the road heading for Holbrook, passing through Walwa to Corryong.

Interesting conversions with Scott. He has recorded so much information from his past and loves to recall it during chat, he also likes to practice new things he has learnt and asks lots of questions about words and what they mean, even when he knows them. He likes to confirm his information, especially by saying it out loud, often several times.  To me this proves autism relies heavily on lessons learnt while diminishing the ability to use the present or imagine the future.  Scott has to keep confirming and be reassured of where we are going, what’s going to happen and how long is it going to take, it’s then placed in his minds storage for recall.

Interestingly, I asked him to read a story from a magazine while we were driving along and he found it very difficult, but he still appeared to be able to interpret the story and tell me what is was about, he could read it, but he was really challenged to say it in a sentence aloud. In fact, when I was writing this current word press blog I couldn’t spell “amusing” so I asked Scott and immediately he spelled it for me. This reinforces my belief that Scott’s brain can interpret information but has great difficulty in turning it around and presenting it back.

Another thing about Scott is that there is little or no understanding of humour, not that he doesn’t have his own type of humour and he does laugh a lot, but we were driving along and one of the big industries up in this region is Beef Cattle and I saw an enormous bull and said to Scott that’s a lot of McDonalds, Scott very seriously corrected me and said it was a bull not a Big Mac. He queried why I called it McDonalds and I said because that’s where the meat for McDonalds Hamburgers comes from, you know, take away food. Scott was not one bit amused and I still don’t think he believes that is where hamburgers come from.

On the next part of the trip we were held up for around 10 minutes for road works as we had to wait for an escort car to take us over the mountain. We were first in line and the flag guy had plenty of time to talk, he was a big good looking Maori. We exchanged how great the day was and I loved it when he referred to his surrounds with “This is my office bro”, would you believe we come all the way up here and meet a New Zealander , I told him I was married to a ‘pakeha’ (means non Maori or white man New Zealander) in which he replied, “Well bro you made the right decision, can’t do better than a kiwi guy”, I agreed. The next thing to come up… Manuka Honey, as the heart and soul of my two companies, I could’t go 24 hours without bringing Manuka honey up to somebody, well he was very excited, I mean extremely excited and started telling me how great Manuka honey was and the miracles of nature. He quickly asked “How do I get some of the good stuff, Bro?”, “Have you got some with ya?” unfortunately not, but we exchanged numbers and he assured me he would be in touch “for the real thing, bro”.

On Saturday we decided to pack up and move on, it was a big event with the best outcome. 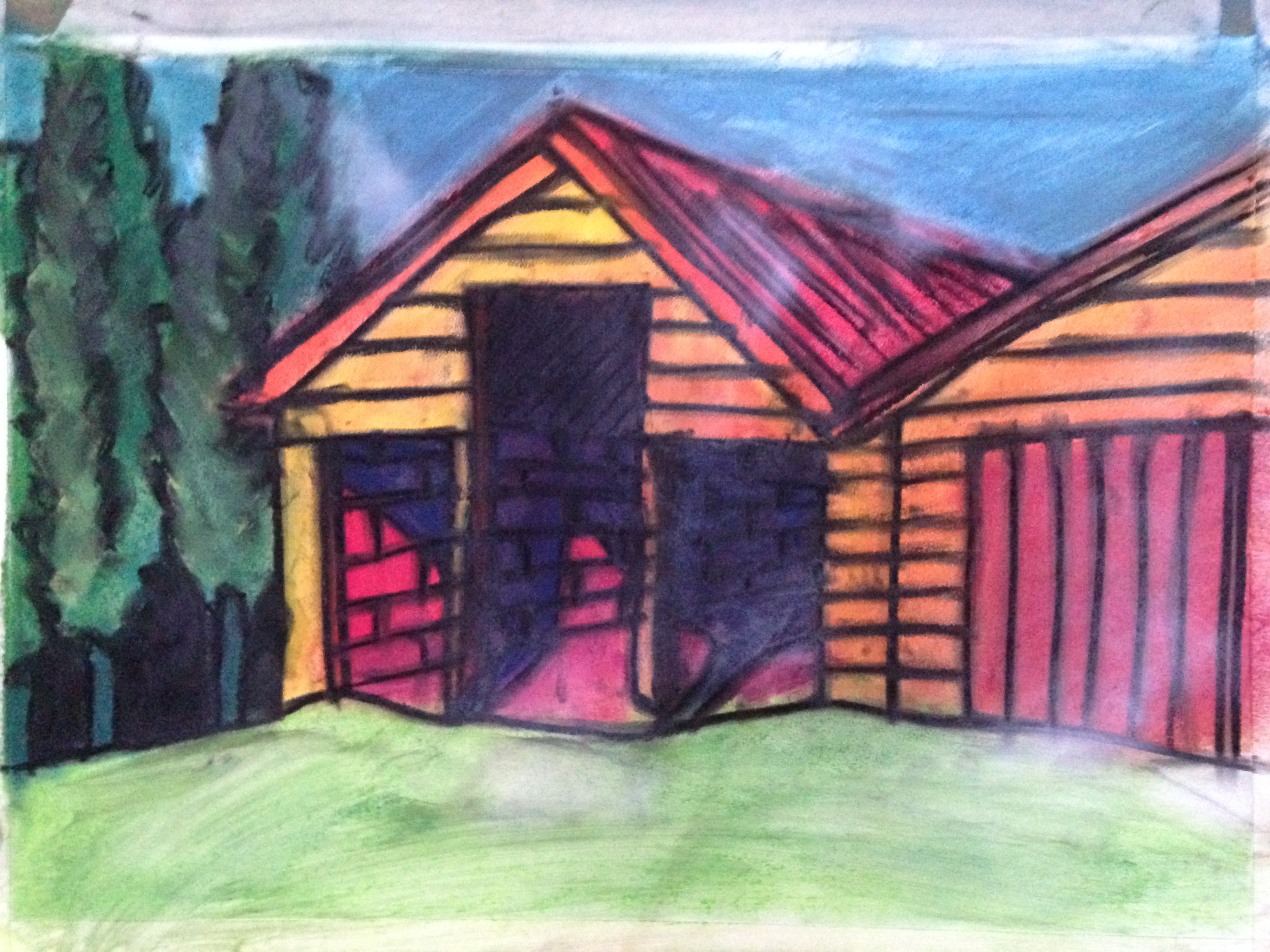